The company was founded in 1848 in the Swiss city of La Chaux-de-Fonds as a simple workshop for the Assembly of watches. Its Creator was 23-year-old Louis Brandt, who all winter collected pocket watches from parts supplied by local artisans. Then, when spring came, he would travel to Europe to sell the manufactured products. Watches were in stable demand and provided him with a comfortable existence.

Omega Seamaster De Ville, one of the first waterproof watches, self-winding and date-changing
After Louis ' death in 1879, his sons, Louis-Paul and Cesar, turned the watch Assembly workshop into a watch factory, thanks to which all parts of the mechanism and Assembly were made in one place. In 1880, the brothers transferred production to the city of Biel. In 1894, a caliber of 19 lines was created, which was named OMEGA after the last letter of the Greek alphabet, symbolizing completeness, excellence, durability and perfection. Watches with this mechanism became incredibly popular, thanks to which the Brandt brothers decided to rename the company, which was originally called "Louis Brandt & Fills".
Omega Factory
G. bien
Under the leadership of Paul-Emile, and since 1955 — already under the leadership of Joseph Reiser, SSIH Group continues its growth, joining about fifty companies. In the 70s, it is considered the leader in Switzerland in the production of finished watches. Nevertheless, the financial crisis of 1975-1980 almost brings it to bankruptcy. During this period, the Japanese watch company Seiko begins efforts to acquire Omega. But it is saved by the banks, which make a Deposit for the company.
The same fate had befallen another giant a year earlier-the company Allgemeine Schweizerische Uhrenindustrie AG (ASUAG), which was engaged in the production of unfinished mechanisms for other factories, and was also the owner of the companies Rado and Longines.
In 1983, to overcome the financial crisis, the two giants decided to merge, creating the holding company ASUAG-SSIH. Since 1985, the holding is managed by private investors under the leadership of Nicolas Hayek, who immediately renames it SMH (Société suisse de Microélectronique et d'horlogerie), and since 1998, joining brands such as Blancpain and Breguet, changes the name to Swatch Group Ltd. Despite this, Omega is still one of the most prestigious brands of the holding.
In February 2018, in honor of the Pyeongchang Olympic games, Omega unveiled a new Seamaster Olympic Games Gold collection. It was created in honor of the three medals awarded to the winners and runners-up of the Olympics.
Refine by 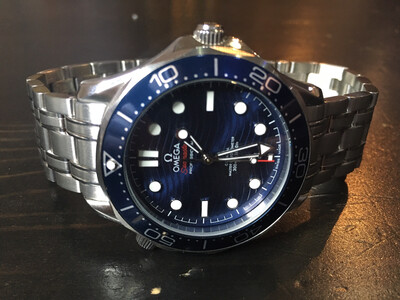 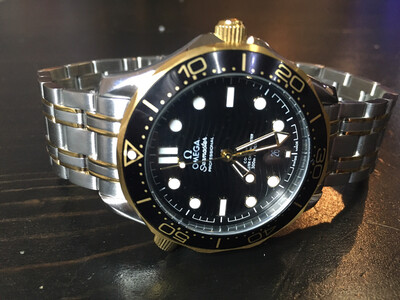 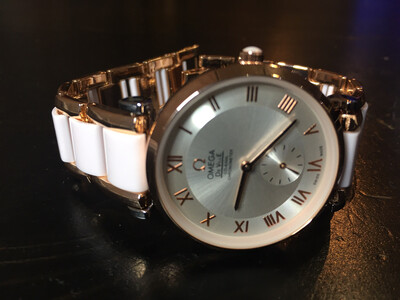 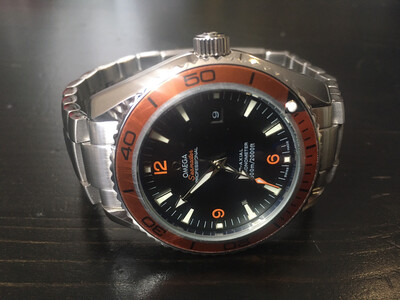 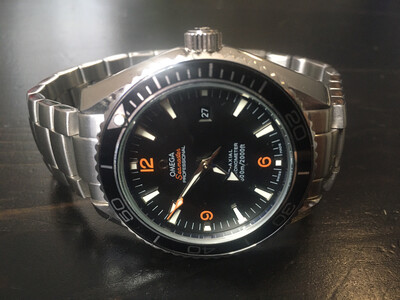 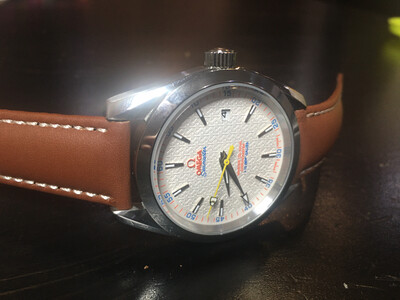 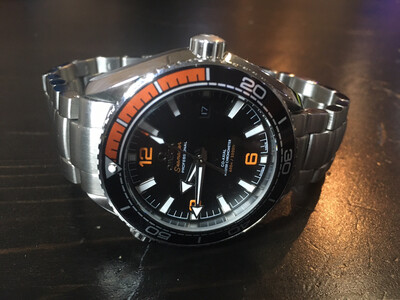 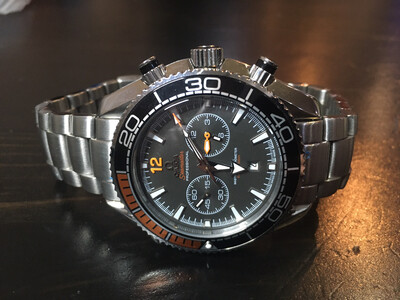 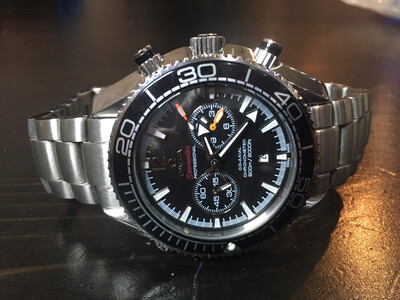